Lorena Cantó Woltèche was born in 1997 into a family of musicians, and began to study viola with her parents when she was five. In 2007, she entered the Conservatorio de Torrent (Valencia-Spain) where she continued her studies. She has taken part in many masterclasses for viola and chamber music, in Spain, Belgium, Switzerland and Germany, where she had the opportunity to study with teachers such as Leo De Neve, Barbara Westphal, Felix Schwartz, Julia Hu, Roberto Díaz and Maxim Rysanov.

In November 2014 she performed at the Wimbledon Festival, as part of a masterclass with Lawrence Power and in October 2017, she participated in a masterclass led by Joaquín Riquelme García. She won prizes at the XVI Concurs de Música de Cambra de l’Alcora and the European Music Festival for Young People in Belgium; when she was 14, she was selected to play Mozart’s Sinfonia Concertante in an ensemble directed by Yaron Traub.

In 2013, she was awarded a place at the Yehudi Menuhin School where she finished her studies with Boris Kucharsky in June of 2015. During her time at the school she has taken part in concerts as a soloist, such as the York Bowen viola concerto with the Isle of Wight Symphony Orchestra and in halls such as the Wigmore Hall and Konzerthaus Berlin. As an orchestral player and chamber musician she has performed in the Bach Festival in Istanbul, the Yehudi Menuhin Festival in Gstaad (Switzerland) and the Marryat Chamber Music Festival in Wimbledon. She has also participated in numerous projects such as a humanitarian one, where she played in the Jungle in Calais (France) and a teaching outreach one, organised by Cobham Free School.

In December 2016 Lorena played a recital at the Palau de la Música de Valencia, in Spain, with Urusla Perks at the piano and in July 2017 she has performed Trauermusik by Hindemith with the ensemble Symphonia Orbitalis. More recently, Lorena has taken part in the 2018 chamber edition of the Akoesticum Talent Programme (Netherlands). At the Guildhall School of Music and Drama, where she is studying second year of Undergraduate in classical viola, she has participated in several workshops, including with St Martin-in-the-Fields Academy and the LSO. In orchestra, Lorena has also had the chance of working with conductors such as Simon Rattle and François-Xavier Roth. In addition to Guildhall’s financial support, she has been offered a grant by the Kathleen Trust. It is also at the Guildhall that Lorena got acquainted with pianist Grytė Navardauskaitė and formed the
Mirage Duo in September of 2017.
Since December 2017, Lorena is a member of the Jubilee String Quartet. 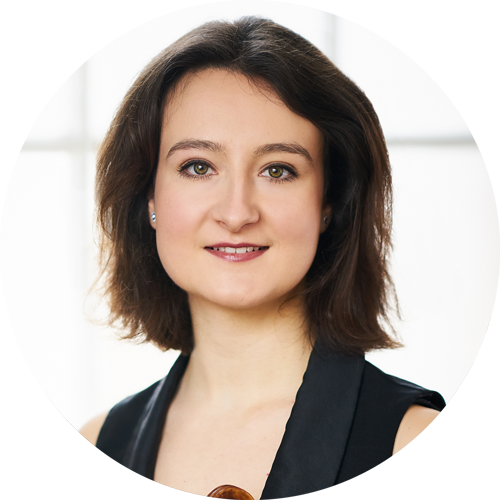 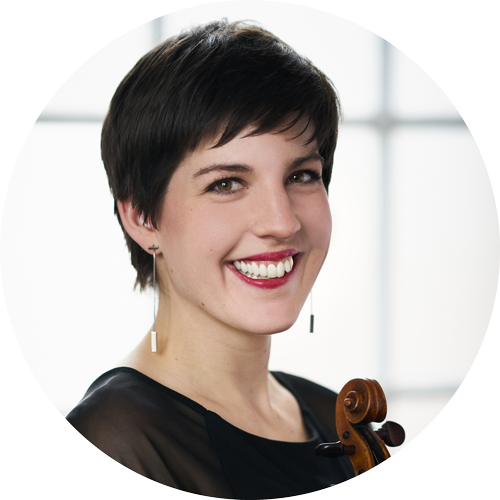 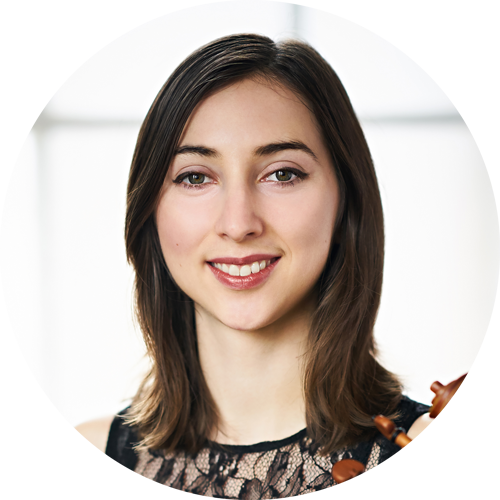 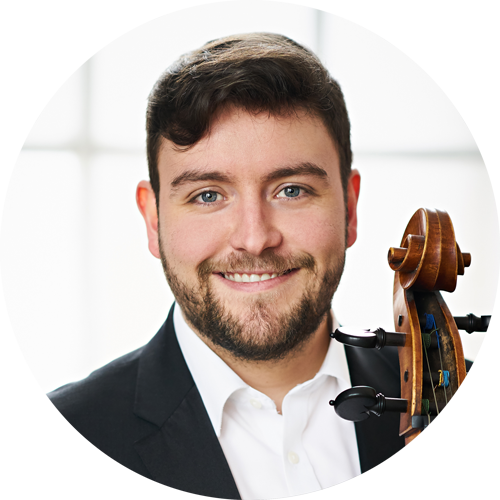